The word GOODBYE was always a highly common word in my daily vocabulary. It didn’t matter who it was directed towards or what context I would put it in.

I would use the word constantly.

Maybe I was getting too comfortable with the word, but it got to a point where the more I said

The more I actually wanted to say

Those were nights I would fall asleep

And wake up wondering why.

Those were the mornings I would get out of bed,

In hopes of discovering why.

I was just being human.

This part of my life, this part right here?

This part is called “being stupid.”

That was just one segment of my life, though,

More than just a segment,

It was a major turning point onto the right road.

Because those 24 hours spent slumping, dealing with foam spit,

Were the same 24 hours I spent jumping into a foam pit.

It didn’t make sense to me at first.

How could I let my emotions leave me physically hurt?

I knew I wasn’t weak,

I just let it get the best of me,

And then struggled to revert.

Let it get to a point that I couldn’t reverse.

And that’s when I looked to WHO,

Because it was he that was speaking to me,

When I was at my worst.

And here I stand.

With the bat in my hand.

Knowing that with one small mistake,

All could be lost.

I cracked WHO a smile,

Costello: The guy on first base.

Costello: Well, what are you asking me for?!

Abbott: I’m not asking you, I’m telling you!

I was at a point in my life,

Where my feelings were being misled,

But right when I needed assurance,

This strange voice enlightened me,

To the problem that was occurring.

As I stood on first base, I never questioned if I deserved it,

Because I knew if there was a lesson to be had,

I was going to learn it.

With three bases to go, the first thing WHO told me was,

“It was right then that I started thinking about Thomas Jefferson and the Declaration of Independence and the part about our right to life, liberty, and the pursuit of happiness.”

So I asked WHO a question, I asked him,

What do I do when my heart and mind aren’t connecting?”

Because the time I’ve spent with my mind over the toilet,

Was less time that I’ve collected.

“For starters,” he said, “Your body isn’t the root of this infection,

That foam is just a symbol of what should’ve been expected,

And your heart’s not the problem either, it probably just feels threatened,

See, these are things you should’ve seen coming,

When you were swallowing all those weapons.”

And I remember thinking how did he know to put the pursuit part in there?

That maybe happiness is something that we can only pursue and maybe we can actually never have it.

No matter what. How did he know that?

WHO continued, “You’re too concerned with where you are,

Not where you want to be.

How do you expect to love yourself,

When you can’t be as you wish to seem?

WHO had a point.

It’s not about who you are,

Because who you are is a result of what you’ve done.

It’s about what you’re doing to evolve into who you want to be,

Because only you can decide what’s to come.

People don’t seem to realize that the future has already begun.

And the more time spent worrying about your present self,

The less you realize that time has already won.

Standing on first base I knew if I wanted to steal second,

I had to be perfect with my timing.

I’m poised on this pursuit of happiness,

And I know I’m going to find it.

Because when everyone was stuck starting at the mountain,

I was already climbing.

Don’t get me wrong,

My time spent on first base has been a blessing.

And I’ll never forget a single word that WHO has mentioned.

But before I could allow him to deliver the final piece of his message,

I found the root of my problem,

And it became my new obsession.

This whole time, it’s not that I wasn’t on the right path,

I was just going in the wrong direction.

As TOMORROW winded up to pitch,

I snapped out of my deep depression.

And remembered the very first thing WHO said to me,

“Time is of the essence.”

That’s when it dawned on me that WHAT I’m searching for,

So I took off and before anyone could get another breath in,

I was halfway to stealing what was mine.

This part of my life, this part right here?

This is called “happiness.” 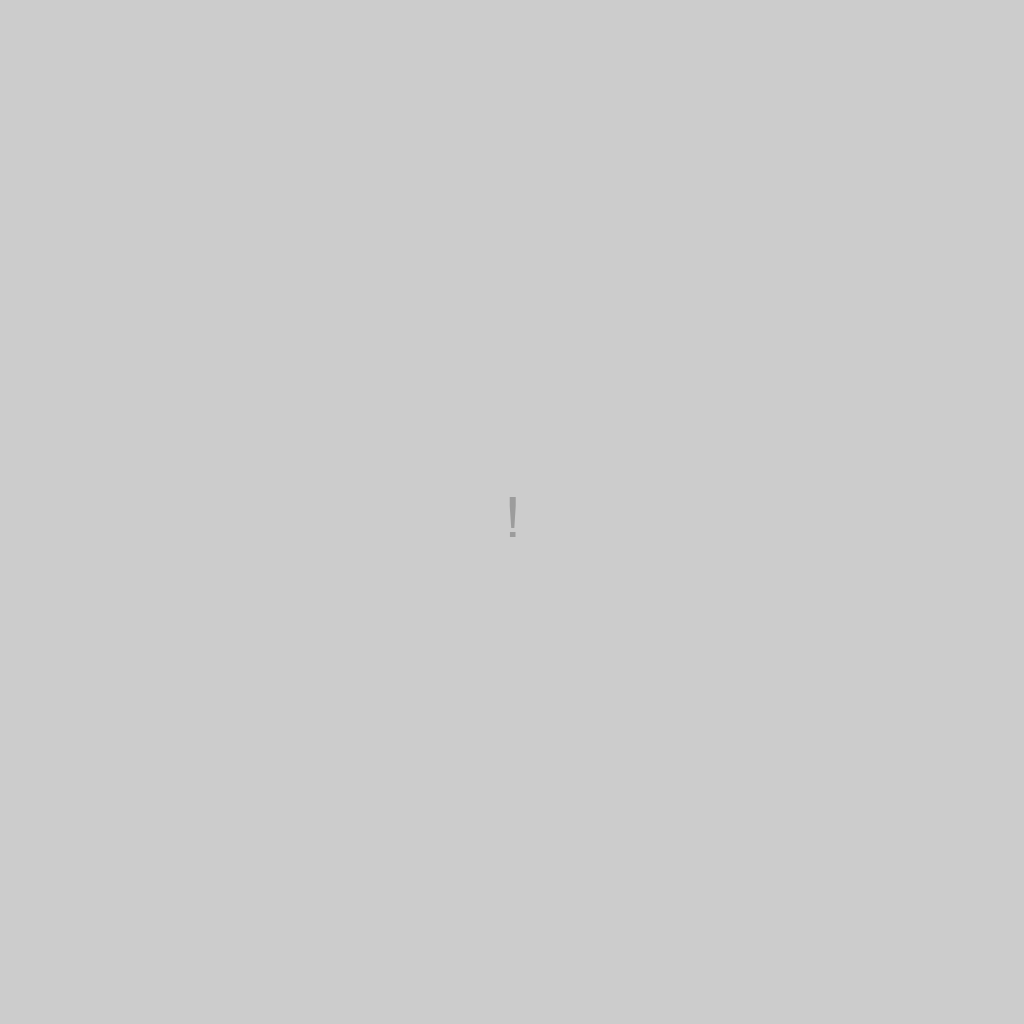